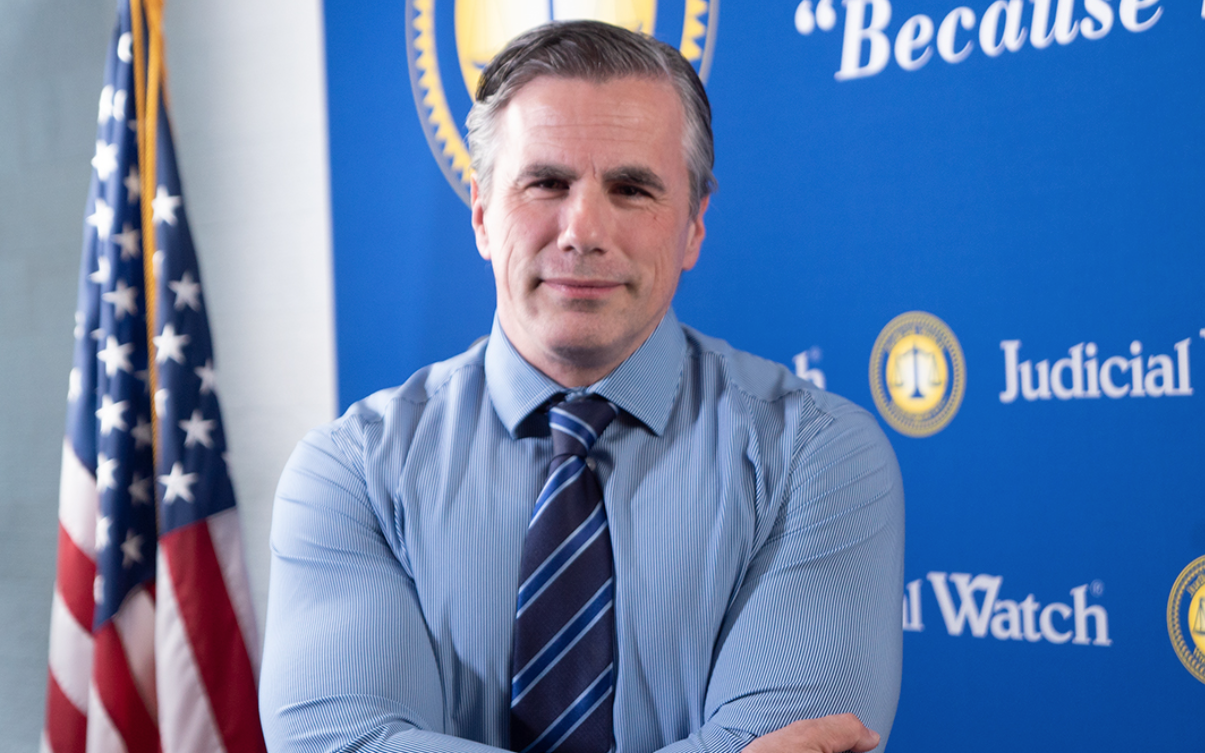 The American people may have never known the depths of deception and corruption of the Hillary Clinton run State Department and The Clinton Foundation had it not been for the tenacity of Tom Fitton and Judicial Watch. While conducting and investigation into the loss of American lives in Benghazi a discovery was made that can truly be called a “bombshell” that upended the 2016 Presidential election.

In the early morning hours of September 11, 2012, in Benghazi, Libya 4 brave Americans including Ambassador Chris Stevens, Sean Smith, Tyrone Woods and Glen Doherty gave their lives for our country. Many questions remain that have never been adequately explained to the families of the dead or the American people. During Judicial Watch’s investigation of the tragedy in Benghazi, Fitton found it curious that few of Clinton’s emails provided pursuant to a Freedom of Information Act (FOIA) request contained any pertaining to the months and days leading up to the incident in Libya. It was during this investigation the Clinton’s private server was discovered. The surreptitious and unsecured server, was at best used to shield Clinton’s activities from FOIA requests and at its worst a secret back channel to communicate and hide alleged corrupt activities of the Clinton Foundation!

The investigation continues to this day and the hits keep coming with more and more revelations. It has taken many twists and turns, stonewalling and slow walking tactics have been the norm but the realization has now come to many that there could be no way that the investigation will not include the very top of the Obama administration….the very top The video below explains quite a bit.

Tom Fitton is the President of Judicial Watch a public interest group founded in 1994 that investigates and prosecutes government corruption. Under his leadership JW was named one of the ten most effective government watchdogs.The motto of JW is “Because no one is above the law”. To this end, Judicial Watch uses the open records or freedom of information laws and other tools to investigate and uncover misconduct by government officials and litigation to hold politicians and public officials who engage in corrupt activities.

We are glad they do…click here if you would like to donate and help further JW’s search for the truth and hold accountable those who believe they are above the law. Thank you Judicial Watch for all you do!

Candace Owens – The Truth About Democrats